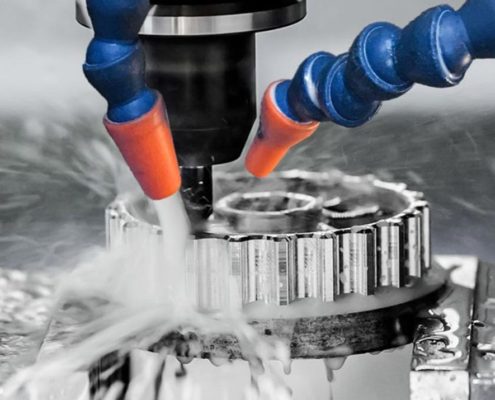 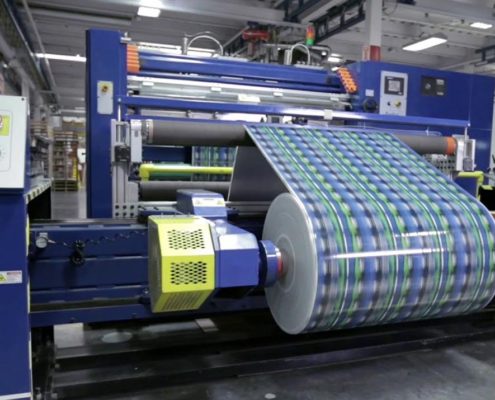 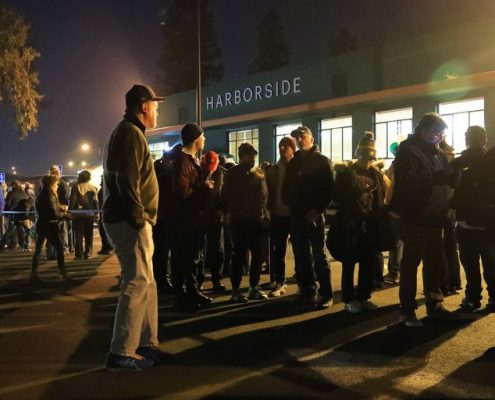 The traditional tobacco industry is down, and new tobacco has become a new strategic layout for the tobacco giant. From 2017 to 2021, the electronic cigarette industry CAGR is 32.5%, the market size is expected to reach 26 billion US dollars this year. The United States is the largest e-cigarette market, and regulation is improving; Europe is the second one.The large e-cigarette market is dominated by the brands of tobacco giants; Japan is the largest market for heating and non-burning tobacco; China, Southeast Asia,Markets such as the Middle East will be the new growth point in the future.

CBD is an extract of cannabis, which, unlike drugs, has medical benefits. Benefiting from the legalization of marijuana, the CBD market has become an electronic atomizer againA big pull. CBD has a wider audience, and CBD atomizers are mostly disposable. It is expected that CBD market will have a more promising development prospect than e-cigarette market.The CBD market will maintain rapid growth in 2019, with a market size of us $5.69 billion.

In 2018, the global e-cigarette market size was $18 billion, with a compound growth rate of about 34% from 2015 to 2018. In 2018, the size of the e-cigarette market was 58.7% for the nicotine-type and 41.1% for the HNB type. The degree of simulation is getting higher and higher, and there is no disadvantage in taste.Major consumption areas: the United States is the largest e-cigarette consumer, accounting for 47% of the market share; The European Countries account for about 29%; 3.22% of China; Other regions accounted for 17.64%, mainly including Japan, South Korea and other countries And regions.

Regulation: states have the right to decide whether to ban e-cigarettes from the U.S. in 2012, the U.S. food and drug administration (FDA) banned Njoy from selling e-cigarettes. Njoy sued. The U.S. e-cigarette market has been opened up by the U.S. Supreme Court’s ruling that e-cigarettes are tobacco products, not pharmaceutical products regulated by the FDA.

PMTA: FDA stipulates that e-cigarette products released after August 2016 must be certified by PMTA (Premarket Tobacco Product Application) before they can be marketed. Products listed before August 2016 need to submit the application for PMTA before May 2020. After submitting the application, the product can be given a one-year circulation period. FDA will also review the product within this year.

The FDA also requires companies to submit applications along with studies proving that new tobacco products are less harmful than conventional tobacco.

MRTP: if a company wishes to advertise a product as “harm reduction,” it will need an additional FDA MRTP (modified risk tobacco product certification). States can decide whether to ban e-cigarettes. States have the autonomy to decide how they want to regulate e-cigarettes. Currently, the San Francisco council has passed a ban on the sale of e-cigarettes in San Francisco that are not certified by PMTA.

Teen ban: in 2018, the FDA and other states introduced teen e-cigarette bans in an effort to prevent teens from indulging in e-cigarettes. E-cigarette vendors generally raised the minimum age at which e-cigarettes can be purchased from 18 to 21. Taxes: not yet collected by the federal government; Some states, such as California, have already raised taxes by 70%.

EU: in May 2017, all importers and manufacturers of e-cigarette products must comply with TPD (Tobacco) procedures and product standards

Products Directive, or they could not be sold in the eu. From the perspective of the complexity and professionalism of the application materials, compared with the PMTA certification in the United States, the TPD certification is relatively easy. Regulatory attitudes of various countries: the British government recognizes the harm reduction effect of e-cigarettes and supports the use of e-cigarettes; Italy and Germany regulate e-cigarettes as tobacco products; The Czech republic does not restrict the circulation and promotion of e-cigarettes.

Britain, Italy, Germany and France are the major e-cigarette countries in Europe, with relatively independent major markets and little influence on each other.
Brand fragmentation: almost every country has a popular local e-cigarette brand, but overall it is dominated by the tobacco giant’s brand. With its new products

With the launch of ePen3, Vype’s share of the UK market increased to 6.8%.

The e-cigarette market in Malaysia began to develop in 2016, with sales of us $0.6 billion in 2018, up 150% year-on-year. The government plans to introduce policies to regulate the use of e-cigarettes by the end of this year.

Middle East: the united Arab emirates lifted its ban on e-cigarettes in April, following Kuwait and bahrain. Smoking rates in the uae were 29.3 percent, compared with 13.9 percent in the United States. In addition, with a per capita GDP of us $68,000, the uae has a very high level of consumption. The uae currently imports most of its tobacco products and will be dominated by international brands. Dubai free port is a transit point of global trade, and the lifting of the ban is of great significance to the development of the Middle East and north Africa market.

Marijuana: legalization of marijuana is on the rise in many parts of the world

Similarity: CBD and THC are both cannabinoids, which are extracts of cannabis.

CBD hemp oil: the CBD market will maintain rapid growth in 2019, reaching a market size of $5.69 billion. The usage scenarios include spray, capsule, marijuana lump and atomizer. Atomizer is not the main usage scenario at present, but as atomizer has the best smoking effect in all scenarios, CBD atomizer is being vigorously promoted in the market.

The medical care properties of CBD enable the audience of CBD atomizers to cover old, medium and young people. Moreover, CBD atomizers are mostly disposable appliances, which will have a more promising development prospect than e-cigarette market.