If you’re a medicinal or recreational marijuana user, you’ve likely heard by now that many doctors are recommending that patients use a vaporizer for weed in order to get the benefits of marijuana rather than smoking it. Portable vaporizers and desktop vaporizers are touted as being safer than smoking weed, and there is one study in particular that serves as the basis for this belief. Read on to learn more about it.

In 2004, Chemic Labs conducted a scientific study on the effects of weed vaporizers versus the effects of smoking marijuana. The study was done on behalf of the California NORML and the Multidisciplinary Association for Psychedelic Studies and was published in the Journal of Cannabis Therapeutics. The Marijuana Policy Project paid for the study, which is now widely quoted by public health experts and physicians who advocate the use of a weed vaporizer such as a desktop or portable vaporizers.

How the Study Was Done

The team at Chemic Labs took a single strain of marijuana and put it through two different processes. Half of it was placed in a Volcano desktop vaporizer, and the other half was burned like a joint. The scientists captured the vapor from the Volcano vaporizer and the smoke and tested it with a tool called a gas chromatograph mass spectrometer to see what compounds were present in it. 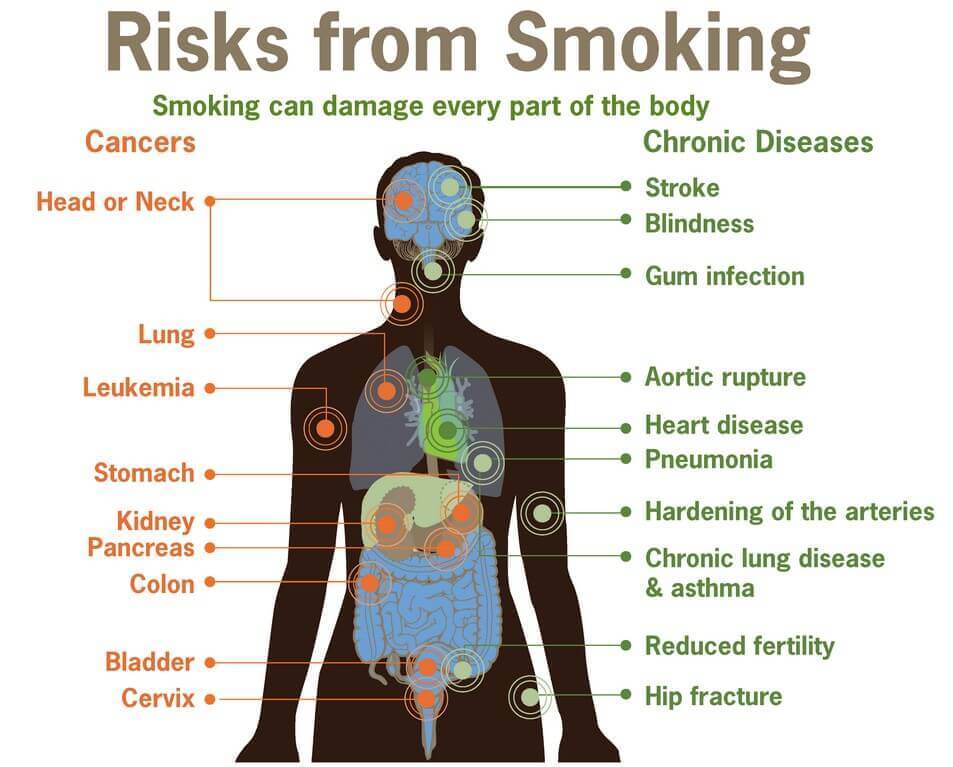 What the Study Revealed

As reported in the Journal of Cannabis Therapeutics, the Chemic Labs study found that:

What Conclusions Can Be Drawn

Based on their analysis, the Chemic Labs team concluded that only a very small fraction of vapor contains toxins, making it safer for users than smoke. In addition, the scientists suggest that the much smaller number of irritants in vapor reduces the risk of respiratory side effects. There is also evidence to suggest that vapor is more beneficial for medicinal use because it provides more of the active compounds found in cannabis than smoke. To see more about Marijuana and Lung Health.

More Work to Be Done

The Chemic Labs study lays a solid foundation to support the use of the Volcano marijuana vaporizer to limit toxin exposure, but there is still more work to be done to prove that vaping is always a better alternative to smoking. Studies need to be done with other types of vaporizers like vaporizer pens and portable weed vaporizer models. As more states move to legalize pot for medicinal and recreational use, we can expect more studies to be done regarding the benefits of marijuana vaporizer

What mAH, Amps, Watts, Volts, and Ohms Mean for your Vape
Scroll to top