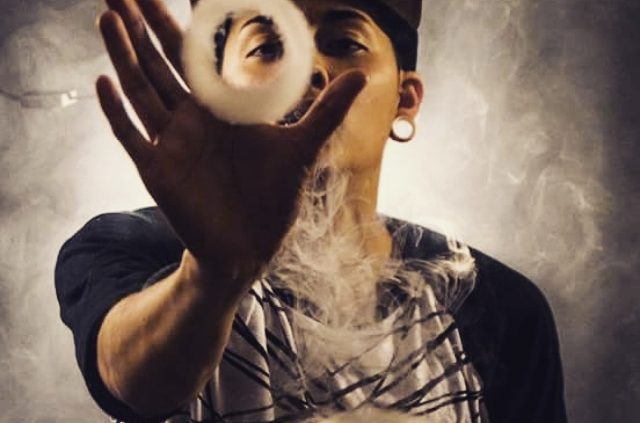 What mAH, Amps, Watts, Volts, and Ohms Mean for your Vape:

In case you slept through your high school science classes, here is a quick refresher on electrical terms:

mAH: means milli ampere hour, it is the measure of the energy storage capability of the battery. For example, if the battery you have is rated at 1000mAH, it would than be capable of delivering 1000mA for 1 hour. Or if you also had a 2000mAH then it could deliver 2000mA for 1 hour, which means it has twice as much energy capacity as the 1000mAH battery. So greater capacity means your device will be able to run a given load for a longer length of time. It’s like if you had two cars, one had a 6.5-gallon tank and the other a 10-gallon tank. Both cars will be able to deliver the same performance while driving, the only difference being that the car with the 10 gallon tank would be able to drive for a longer period of time.

Amps (Amperage): volume of electricity or a measure of the amount of electric charge passing a point in an electric circuit per unit time (flow rate in a device).

Volts (Voltage): is the pressure of electricity or given two points in a space (ex: your device), called A and B, voltage is the difference of electric potentials between those two points.

Watts: is the amount of electricity used by a power-consuming device. One watt is basically the rate which work is done when one amp of current flows through an electrical potential difference of one volt. (Watts = volts x amps)

Ohms: is a measurement of electrical resistance or how easily electricity is able to travel through a device. For example if you tried to force 1000 gallons of water through a thin garden hose in a given amount of time, it would require more force (pressure) than if it were to flow through a larger hose. In electrical terms, if you try to force 1500 watts of power through a thin wire, you will need more volts and amps to get it through. For that thin hose, with all of that water, it will certainly burst. For that wire, it will simply melt.

If you are a newbie to the ecigarette scene you might be wondering what ohms are or even as an experienced vaper you might still run into some confusion on the topic.  Below we will try to provide you with some easy to understand points on what ohms actually mean and how it applies to your vape.

In the simplest of terms, ohm is a measurement of electrical resistance or how easily electricity is able to travel through a device. It is usually represented with the symbol Ω.

When it comes to ohms and e-cigarettes, what we are really concerned with is the amount of heat that the coil is generating to vaporize the e-liquid.  There are two things that determine how hot the coil in your device gets. Those two things are battery voltage and the ohm rating of the parts of your device. Higher voltage and lower resistance creates more heat for the vaporization. This heat will affect your e-liquid’s flavor, vapor production, and throat hit. Understanding ohms, you will be able to fine tune the vapor production and flavor that best matches the battery and coils that you are using.

Below is a comparison of two cartomizers, let us say that they come from the same company.  The first cartomizer is low resistance graded at 1-1.5 ohms and the second cartomizer is graded at 2.2-2.8 ohms.

From what this chart shows, the differences between the two are quite obvious. But you may still be asking yourself what ohm rating cartomizer or atomizer is best for you. We can’t just give you a number to start on, as we have said before in past blog posts your vape experience is as distinctive as you are. And this is quite true because of the many differences in cloud production, heat, throat hit, and flavor intensity that each person prefers. The main point being is you will want to get the lowest ohm rating that will not result in too many harsh and dry hits. This magic number, which you will discover through your own experimentation, will give you the best vapor clouds and the best flavor for the device that you are using.

While you are searching for your vaper sweet spot, here is a handy chart to keep you in the safe zone of your vaping experience.

Philip Morris, submitted an application to the FDA for new tobacco vaporize...
Scroll to top